A tradesman brutally bashed during a wild road rage attack has been urged to come forward by police.

The incident was on Cairns’ Bruce Highway on Tuesday afternoon, with police obtaining footage of the attack from a member of the public.

The confronting footage shows one man attacking the truck driver, with the assailant seen standing on the front wheel before leaning his body through the window.

He then grabs the driver forcefully, before a third man at the scene eventually intervenes. 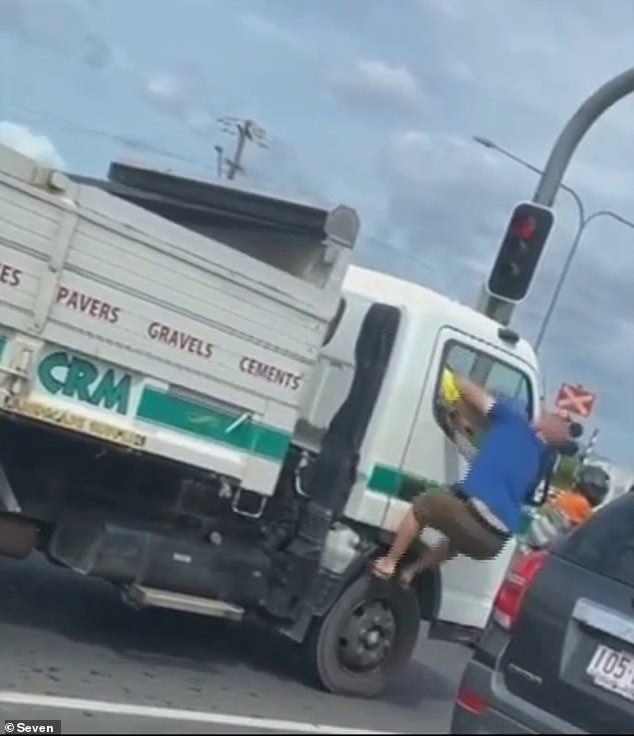 At this stage, the motive for the attack is unknown.

Senior Constable Matt Cornish labelled the incident ‘completely unacceptable’ before adding it would ‘not be tolerated.’

‘Police do not condone this kind of behaviour,’ he said, according to 7News.

‘There is no situation where a motorist should leave their vehicle to confront someone in that kind of manner.’

Senior Constable Cornish confirmed police would like to speak to both parties involved in the incident to hear their version of events.

‘If police investigate the matter and find an offence has been committed, the persons involved can expect repercussions for their actions,’ Cornish said.

As of Wednesday evening, no charges have been laid by police. 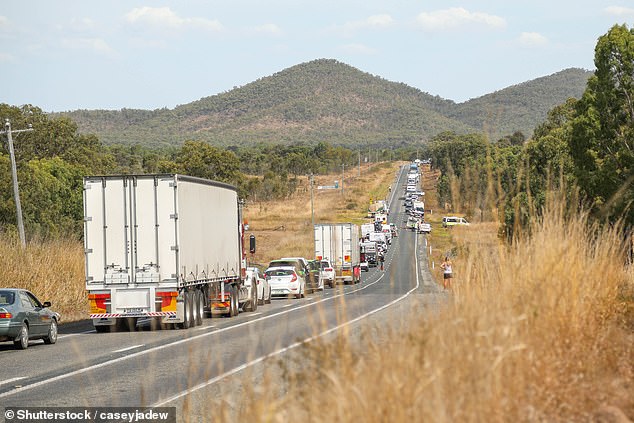 When will cruising resume? US Travel joins groups pressuring CDC