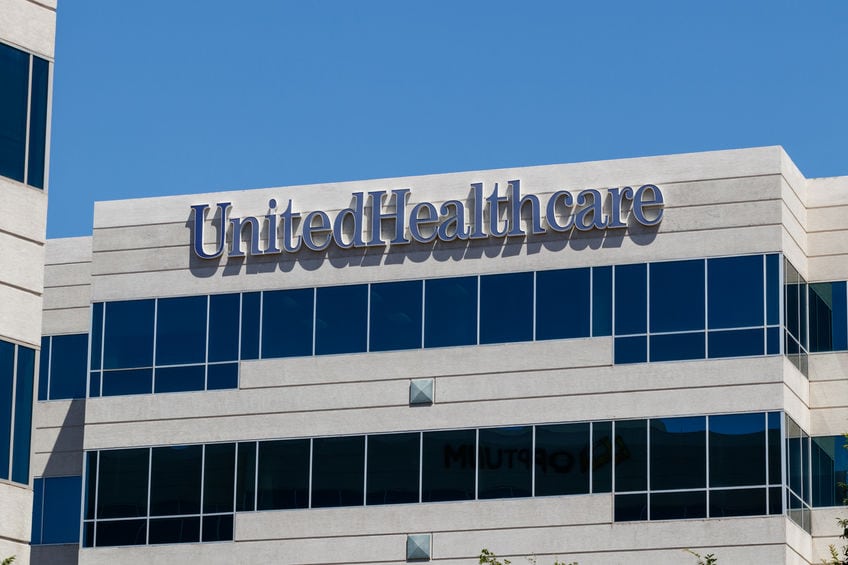 
UnitedHealth Group Inc. (NYSE: UNH) said on Wednesday that its revenue came in better than expected in the fiscal fourth quarter. The company said that its profit contracted in Q4, but the decline was narrower than the analysts’ estimates.

UnitedHealth shares are currently trading at £258.77 per share after recovering from a low of £142.59 per share in March 2020 when the impact of COVID-19 was at its peak. Here’s what you need to know about investing in the stock market.

UnitedHealth reported £1.62 billion of net income in the fourth quarter that translates to £1.68 per share. In the comparable quarter of last year, its net income stood at a higher £2.59 billion or £2.69 per share. In an earlier report published in October, the NYSE-listed company said its revenue from Optum saw a 21.4% increase.

On an adjusted basis, the health care company earned £1.84 per share in the recent quarter. At £47.91 billion, its revenue jumped 7.5% in Q4 on a year over year basis. According to FactSet, experts had forecast UnitedHealth to post a lower £47.56 billion of revenue in the fourth quarter. Their estimate for per-share earnings was capped at £1.76.

The Minnetonka-based company said that it generated £37.01 billion of revenue from premiums (6.2% higher than last year) in Q4 versus a higher £37.21 billion expected. Products revenue, it added, registered at £6.36 billion (14% higher than last year) compared to the FactSet Consensus of £6.13 billion. At £4.21 billion, services revenue gained 10.2% in the recent quarter to beat experts’ estimate of £3.91 billion.

For the full financial year, United Health expects its adjusted per-share earnings in the range of £12.99 to £13.35. The American for-profit company’s earnings report comes only weeks after it expressed plans of acquiring Change Healthcare for £5.78 billion.

UnitedHealth performed fairly upbeat in the stock market last year with an annual gain of more than 20%. At the time of writing, it is valued at £244.53 billion and has a price to earnings ratio of 20.24.

The United States thanks Algeria again for its "unforgettable beautiful"

Where it stands, what it means for you