Victoria has recorded three new locally acquired cases of coronavirus as the outbreak spread from Sydney continues to grow.

The new cases are all linked to the Black Rock cluster.

There were 22,477 test results received in the 24 hours to midnight.

Residents had turned out for testing in increasing numbers, overwhelming clinics around Melbourne.

There are now 32 active cases of coronavirus in Victoria. 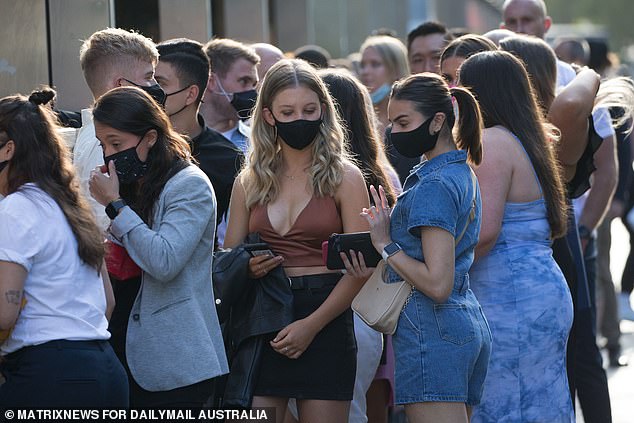 A golf club, cinema and a yacht club have all been put on alert in Victoria after being exposed to coronavirus – with guests forced to isolate for two weeks

No cases were recorded in hotel quarantine.

Some residents who had turned out for testing had been turned away from sites due to high demand.

Others faced lengthy queues with wait times higher than normal.

Sunday’s number is lower than the 10 locally acquired cases reported on Saturday. 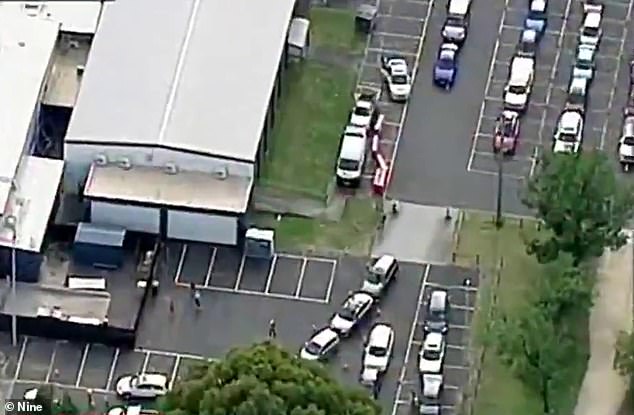 All 10 of those cases were linked back to the Smile Buffalo Thai restaurant in Black Rock, Melbourne.

Authorities had previously announced they believed the cluster was linked to the neighbouring state, though were waiting for definitive confirmation.

A golf club, cinema and a yacht club were all put on alert on Saturday evening after being exposed to coronavirus – with guests told they must isolate for two weeks.

Victorians need to get tested immediately and isolate if they visited the Royal Brighton Yacht Club on December 29 between 12pm and 2pm.

The same instructions have been given to those who visited the bar at the Woodlands Golf Club in Mordialloc on December 23 and 28. 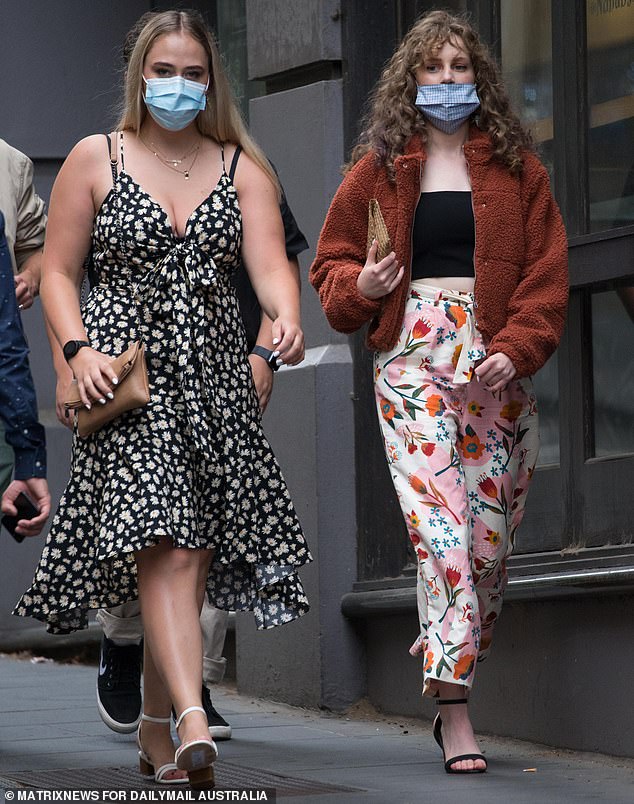 Romesh Ranganathan apologises for jokes he made when he was EIGHT