A police officer has been injured after an incident in Sydney’s inner-west on Friday night.

About 10.40pm, officers attached to Police Transport Command were conducting proactive patrols as part of an operation targeting anti-social behaviour when they noticed a vehicle parked at a reserve on Bayview Terrace at Earlwood.

As four officers approached the sedan from behind, the male driver reversed the vehicle, allegedly striking one of the officers. 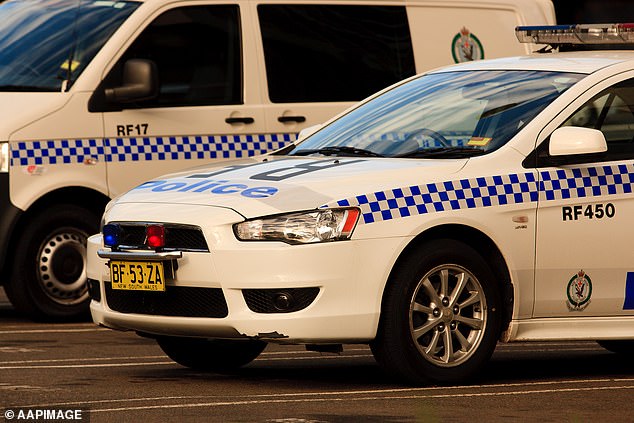 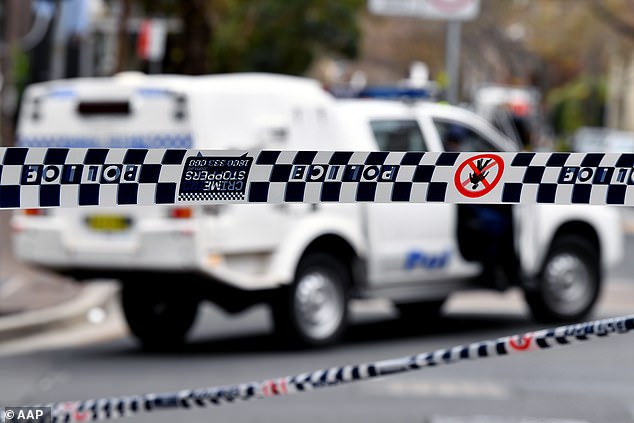 The police were targeting anti-social behaviour when a sedan in Earlwood reversed, allegedly striking one officer – another officer discharged one round from his firearm, with a fragment striking a second officer in the left forearm (stock image)

An officer discharged one round from his firearm, a fragment of which struck a second officer in the left forearm.

He was treated at the scene by NSW Ambulance paramedics before being taken to Royal Prince Alfred Hospital where he is expected to have surgery to remove the fragment on Saturday.

The driver of the vehicle, 26, and his female passenger are assisting police with their inquiries.

A crime scene has been established and investigations are continuing.

Covid: Woman who lived through Spanish Flu gets vaccine