An accused paedophile allegedly raped six children and tortured animals until they died over three years under the noses of a country town.

NSW Police arrested the man in September last year after a three-month investigation following tips off about the disturbing allegations. 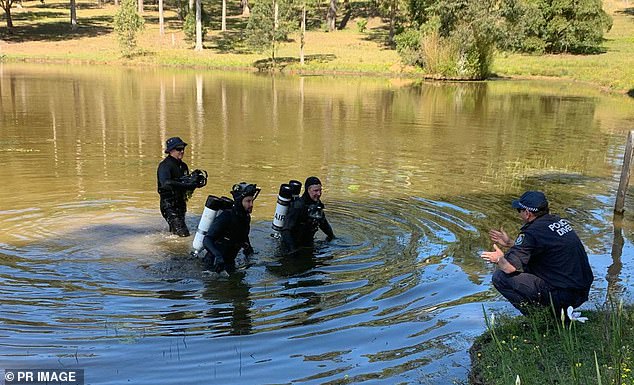 He faces 70 charges including grooming a child under 14 years for unlawful sexual activity, stalking and intimidating, assault, and aggravated sexual assault.

Other charges include aggravated indecency with a victim under 16, refusal to provide necessities of life and rape.

His alleged actions towards animals brought charges of torture and beating and causing of death of an animal.

Animals allegedly abused and killed include a bull, cat, goat, pig, magpie, horse and multiple dogs and chickens, which he is understood to have owned. 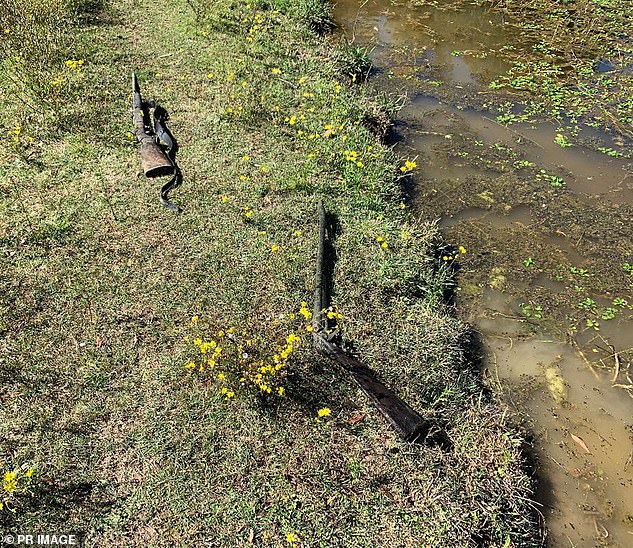 The man allegedly refused to provide vital medication to a person by hiding it and later throwing it out, and was charged with refusing to provide the necessities of life.

Three firearms were also recovered during a search by police divers in a nearby muddy dam.

The Taree man has been in jail since his September arrest and was refused bail in October.

He pleaded not guilty to all charges and will return to court in the next few weeks. 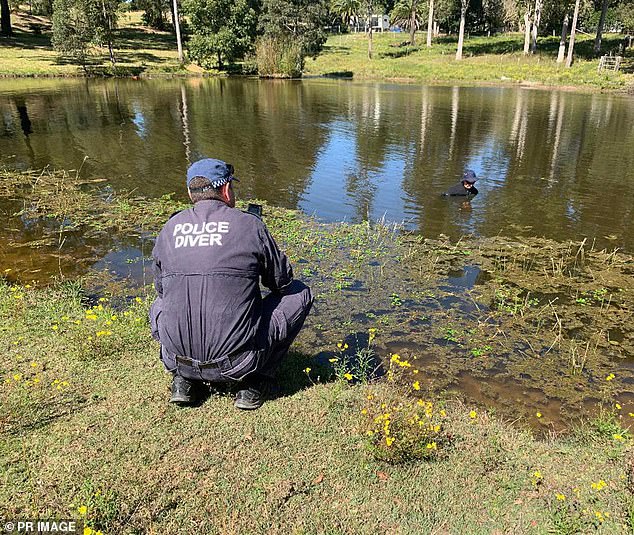 What will follow the acquittal of the “elders” of Trump?