A third Australian legend has handed back his Order of Australia award after selectors also acknowledged controversial tennis star Margaret Court for the top honour.

Renowned artist Peter Kingston was named a Member of the Order of Australia in 2012, but has since returned his medal.

The painter, most famous for capturing Sydney Harbour, stood in solidarity with veteran television journalist Kerry O’Brien and general practitioner Clara Tuck Meng Soo, who both returned their medals.

Court was one of four people made a Companion of the Order of Australia in 2021 – the highest honour in the nation.

She was given the top gong ‘for eminent service to tennis as an internationally acclaimed player and record-holding grand slam champion, and as a mentor of young sportspersons.’

But insiders have since claimed the tennis star was handed the gong in an attempt to ‘fix gender disparity’ and ensure sportswomen were given the same recognition as men. 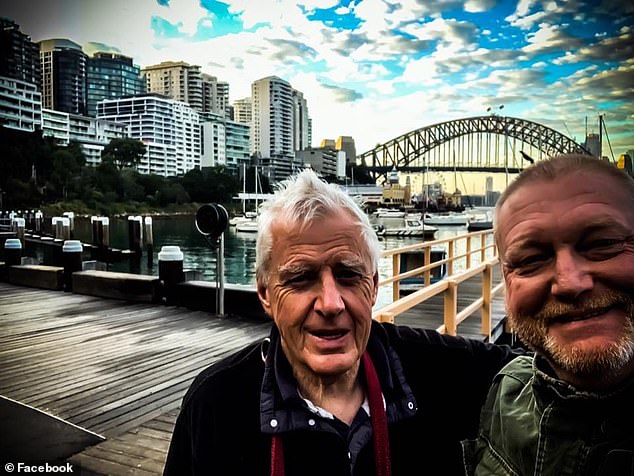 Renowned artist Peter Kingston (pictured, left) was named a Member of the Order of Australia in 2012, but has since returned his medal 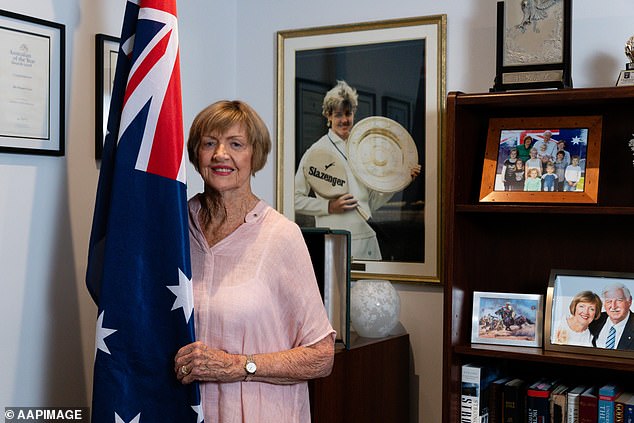 The painter, most famous for capturing Sydney Harbour, stood in solidarity with veteran television journalist Kerry O’Brien and general practitioner Clara Tuck Meng Soo, who both returned their medals after learning Margaret Court (pictured) would also be recognised

The record-setting champion, 78, has sparked outrage over her vocal opposition to same-sex marriage as well as controversial comments about transgender people.

Mr Kingston has strong views on Court’s opinions, and said that awarding her the top honour tarnished the prestige.

‘It makes me sick, the whole thing,’ he told The Australian. ‘To inflict this on us, when everyone is having such a hard time, I can’t be a part of it anymore.’

He said he felt ‘compelled to return this medal because I object so strongly to the honour bestowed upon Margaret Court this year.’

Mr Kingston said he previously accepted the award under the assumption it was given to ‘make the community a better place’ but given the latest development could no longer believe that sentiment. 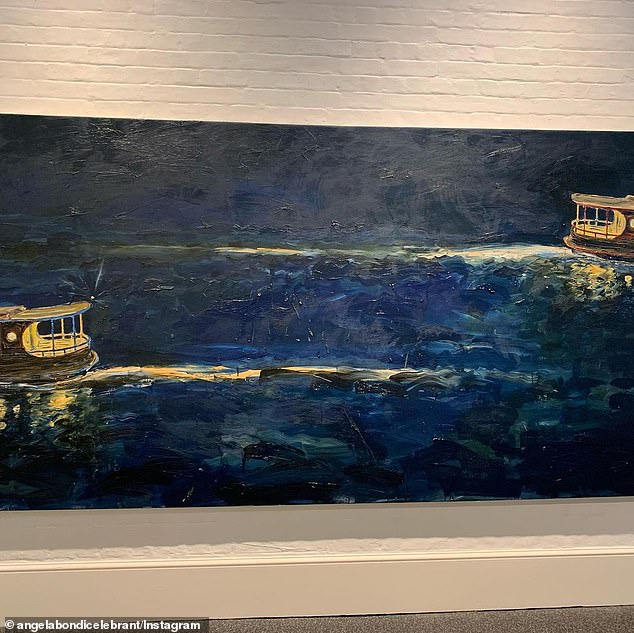 The artist is most famous for painting Sydney Harbour and life on the water (pictured, one of his paintings) 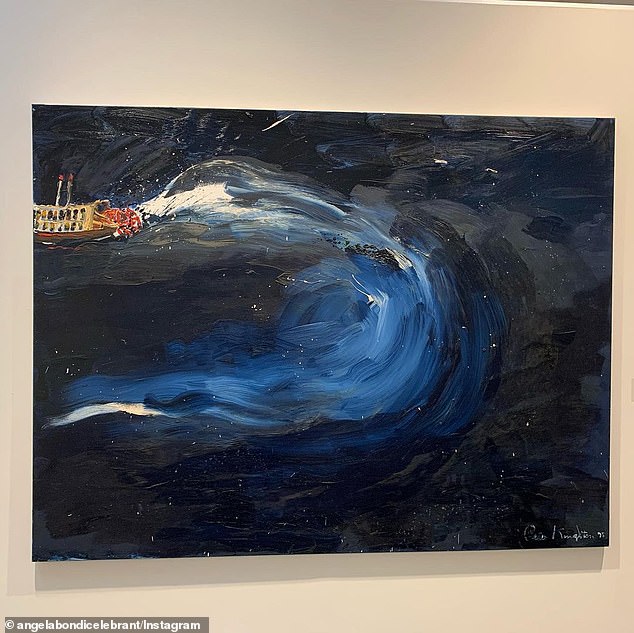 The artist said he (pictured, another of his paintings) felt compelled to return this medal because I object so strongly to the honour bestowed upon Margaret Court this yea

‘I couldn’t think of a better use of the award than to stand up to religious bigotry.’

Insiders close to the Council for the Order of Australia told the Sydney Morning Herald that they decided that Court, the country’s greatest female player, should be given the same honour as the nation’s best male player, Rod Laver.

They wanted to recognise her tennis achievements, regardless of her potentially offensive views on homosexuality.

Court insisted to the paper that the council had assured her the award was for her tennis.

‘They said “itis for your tennis”. I have tried to say that and nobody has listened.’

Kerry O’Brien, a legendary ABC reporter with more than 50 years experience, was to be appointed an Officer of the Order of Australia – the second highest honour – but also turned it down because of Court’s gong.

He had already agreed to accept the award, but wrote to the governor general’s secretary on Sunday to inform him of his decision to recant his acceptance. O’Brien (pictured), a legendary ABC reporter with more than 50 years’ experience, was to be appointed an Officer of the Order of Australia – the second highest honour

In the letter, O’Brien reportedly cited Court’s ‘hurtful and divisive criticisms relating to the fundamental rights of the LGBTQ+ community’, The Guardian reported.

He said her views were ‘repugnant to many Australians’ and that he would refuse the award in solidarity with transgender doctor Clara Tuck Meng Soo, who last week handed back her own award to protest Court’s appointment.

Despite his decision, O’Brien accepted that ‘there are many well-meaning people involved in the Order of Australia process’ and regretted having to reverse his acceptance.

‘I believe the decision to present her with this award was deeply insensitive and must undermine community respect for awards that were created to celebrate a true spirit of community, not divide it,’ he added.

Instead, he argued Dr Soo ‘epitomises the true spirit of the Order of Australia’. 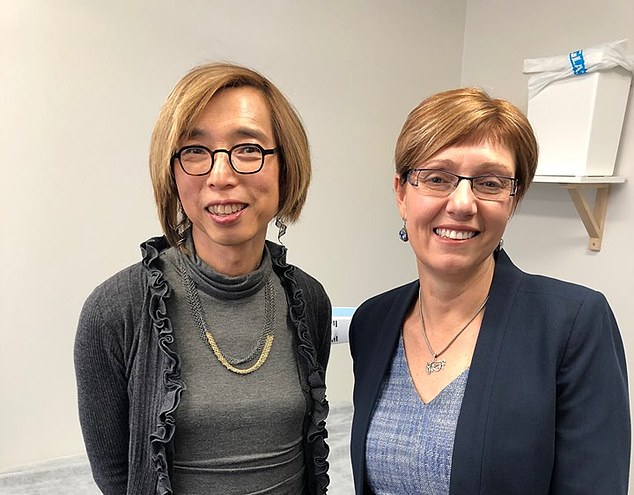 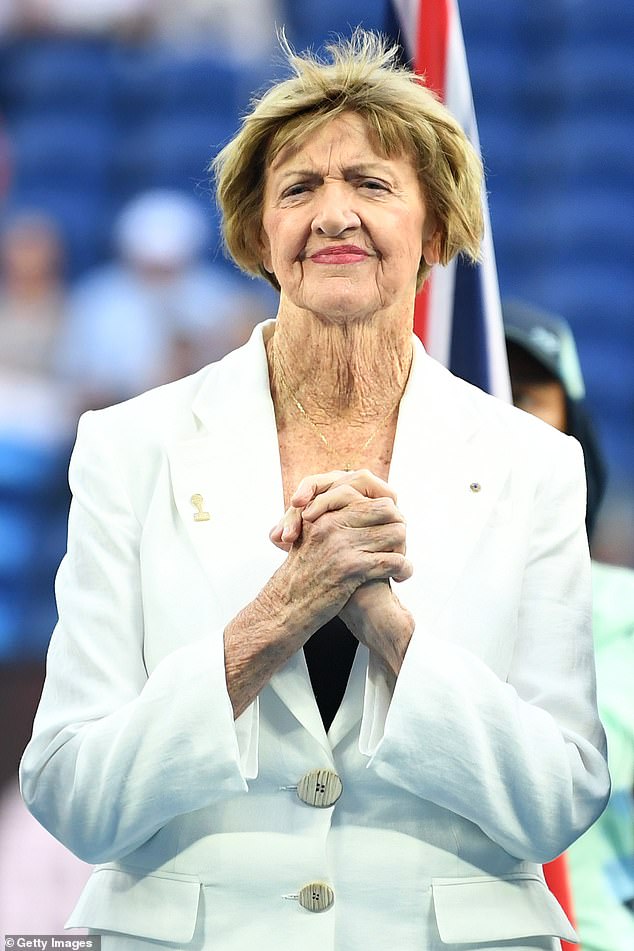 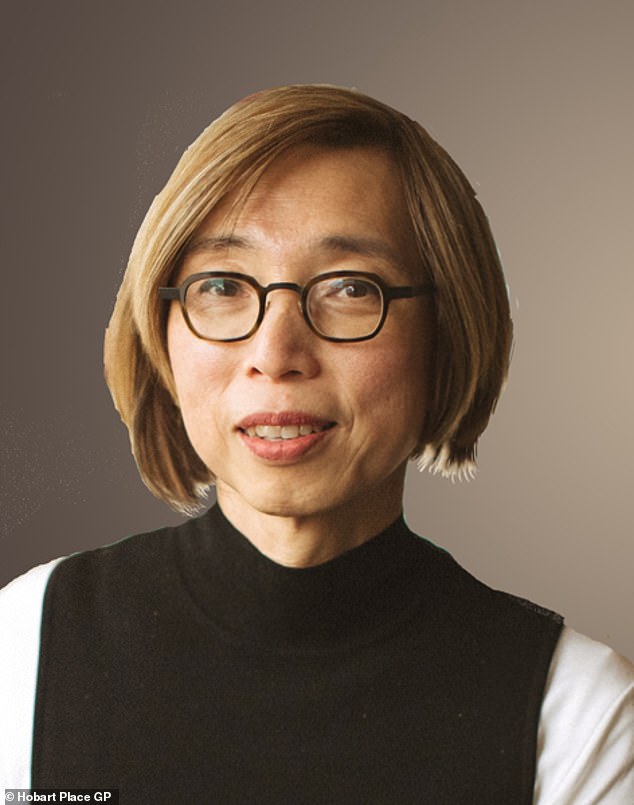 Gai Waterhouse will also become an Officer in the General Division for her impact on the horse racing industry and role model for young women.

Several other recipients were rewarded for their efforts during the 2019/2020 bushfire season. 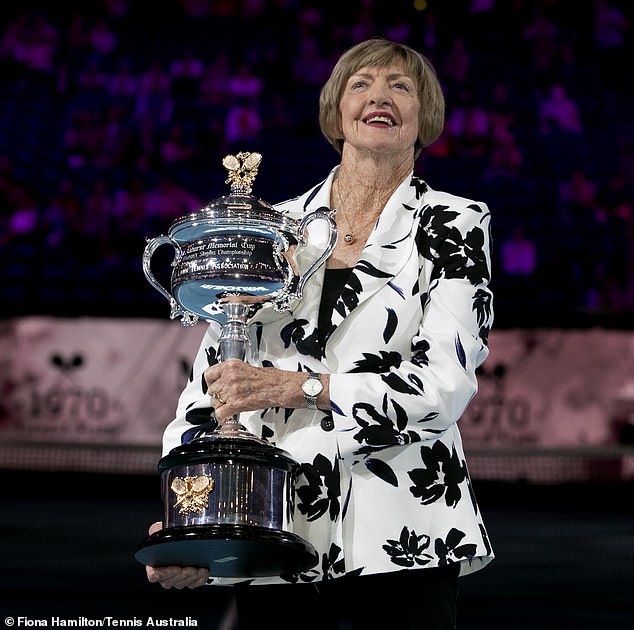