Holidaymakers will be able to pick up dirt cheap domestic flights throughout Australia as airlines fight to claw back customers in the wake of the pandemic.

Virgin Australia’s new boss Jayne Hrdlicka revealed flights between top destinations will be slashed to less than $100 for some routes.

She said there are several $99 fares between Sydney and Adelaide in the coming months which include baggage, while the going rate for a trip from Sydney to the Gold Coast is as little as $109.

‘I’d expect Sydney to Melbourne to be super competitive. I think if you look into March you’re seeing sub $100 fares,’ Ms Hrdlicka said. 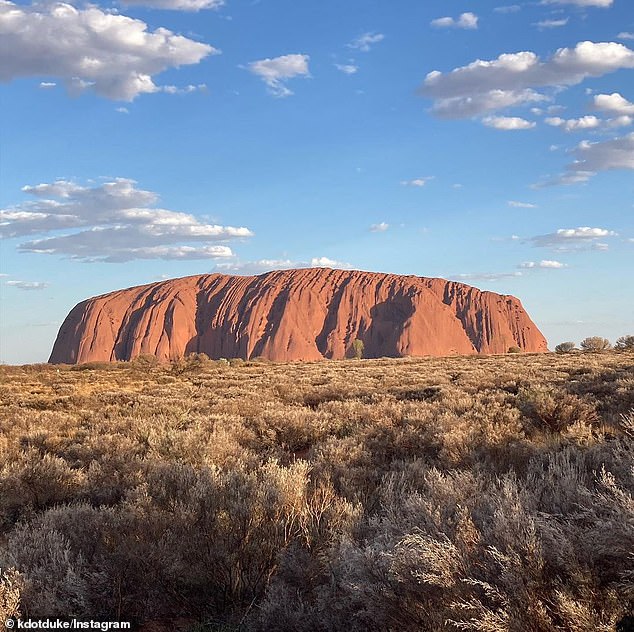 The new Virgin Australia boss said fares will likely continue to plummet as her airline seeks to secure customer loyalty over Qantas or Jetstar in the coming months.

‘I think what Qantas needs and the whole industry needs is a really strong and healthy Virgin Australia,’ she said, speaking on A Current Affair on Tuesday night.

‘So the only trick we’re taking to the industry is really being focused on our heartland and being super competitive.’

Meanwhile Jetstar is advertising sales for as little as $29 one way as part of their Christmas specials. 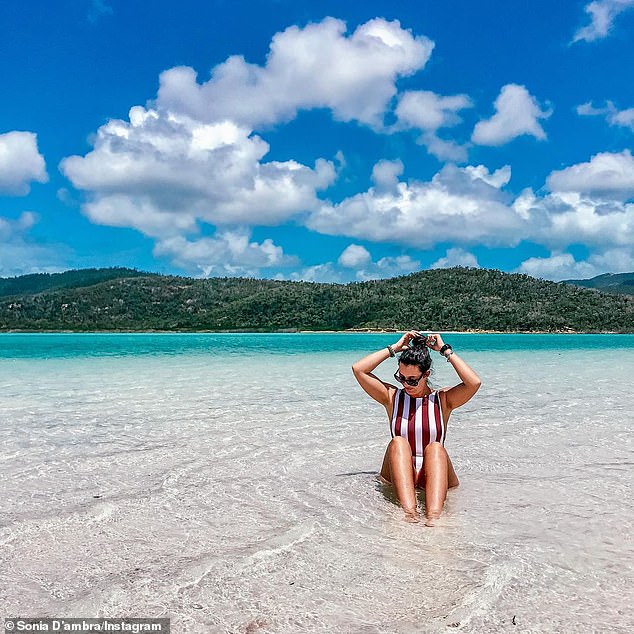 Flights between Adelaide and Melbourne are selling for $29 each way until December 19, and can be used in early 2021.

Other great routes included in the sale include between Brisbane and Uluru for just $89 and Sydney and Melbourne for $59.

Qantas’ prices still aren’t quite in the same bracket as what Jetstar is offering, but are more closely aligned to Virgin’s fees.

One way flights between Sydney and Melbourne start from $109.

Virgin Australia unveiled its brand new look with no free snacks and cheaper fares, positioning itself as a mid-market airline under its new owners, in mid November.

The best flight deals on offer at the moment

Under the changes, fares will drop but in-flight perks, such as free snacks, will be scrapped. Free tea, coffee and water will continued to be offered.

The new-look came after months of uncertainty as the closure of international borders grounded flights and left thousands of staff without work.

Worsening the crisis was the decision made by several state governments, particularly Queensland and Western Australia, to also close local borders, which grounded further flights.

The debt-ridden airline has already cut subsidiary Tigerair, trimmed down its fleet and discontinued its business lounges until travel demand resumes. 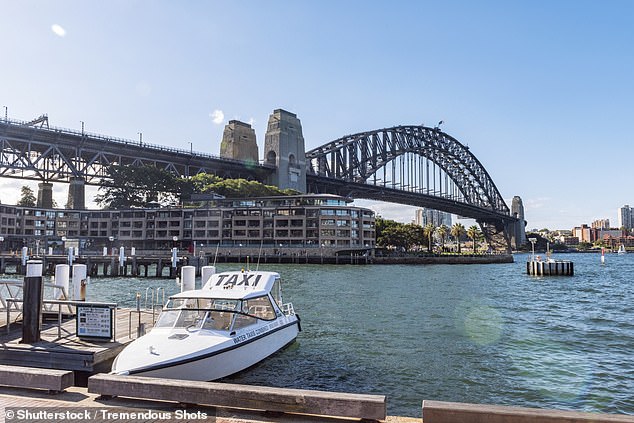 Qantas’ prices still aren’t in the same league as what Jetstar is offering, but are more closely aligned to Virgin’s fees. One way flights between Sydney and Melbourne start from $109

Virgin Australia Group has been struggling under billions of dollars worth of debt and the impact of the pandemic on the passenger jet market, which has led to the near-collapse of international travel and a huge slump in domestic markets.

When it was forced into voluntary administration in April, the airline’s woes attracted a pack of private equity firms and other parties keen to acquire the airline before Bain Capital came out on top.

A further 3,000 staff were cut under the restructure.

Ms Hrdlicka, who will not receive a pay packet until at least July 2021, said the airline will turn its focus onto trying to encourage the government to safely open travel bubbles with other Covid-free nations.

‘We’re working hard with the government to encourage borders to stay open and to as fast as possible establish corridors where we can start to begin international flying as well cause that’s what brings jobs back,’ she said. 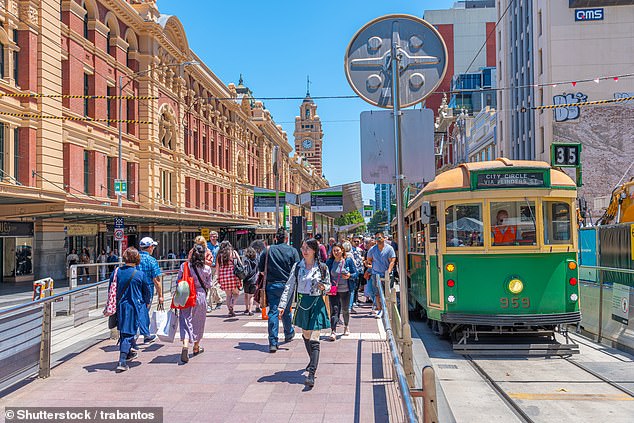 Flights between Adelaide and Melbourne are selling for $29 each way until December 19, and can be used in early 2021

Qantas Chief Executive Alan Joyce said he expected Virgin to emerge ‘leaner and meaner’ after the business restructure, particularly given it was able to change the terms of its aircraft leases as part of the administration process.

Qantas has announced plans to achieve $1billion in annual savings by the 2023 financial year to help weather the coronavirus pandemic.

Analysts have said Virgin’s move down market would give Qantas room to trim product expenses or introduce fees on cheaper fares while maintaining its premium market position.

All borders within Australia have since reopened, while the nation is accepting travellers from New Zealand.

Airline bosses and the tourism sector are pushing for a further easing of restrictions to assist the industry further. 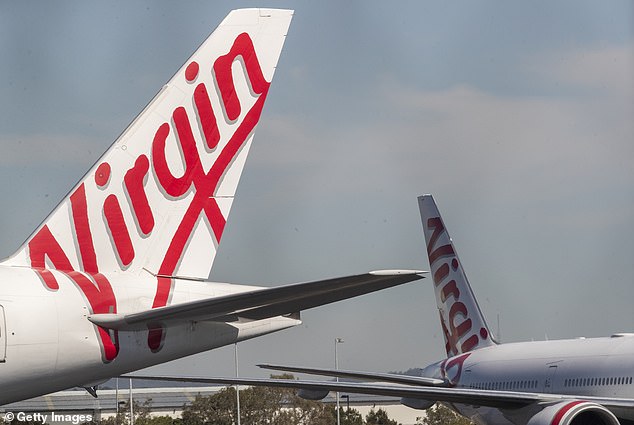 Virgin Australia Group has been struggling under billions of dollars worth of debt and the impact of the pandemic on the passenger jet market, which has led to the near-collapse of international travel and a huge slump in domestic markets

Get Out of Your Head: Stopping the Spiral of Toxic Thoughts