Christian musician ‘has made two attempts to escape from mental hospital’


A Christian musician whose family appeared on Wife Swap allegedly made two attempts to escape from mental hospital ahead of his trial over the murder of his mother and brother.

Jacob Stockdale, 26, is charged with murder in the fatal shootings of 54-year-old Kathryn Stockdale and 21-year-old James Stockdale.

The Christian musician turned the gun on himself after the killings, but survived. 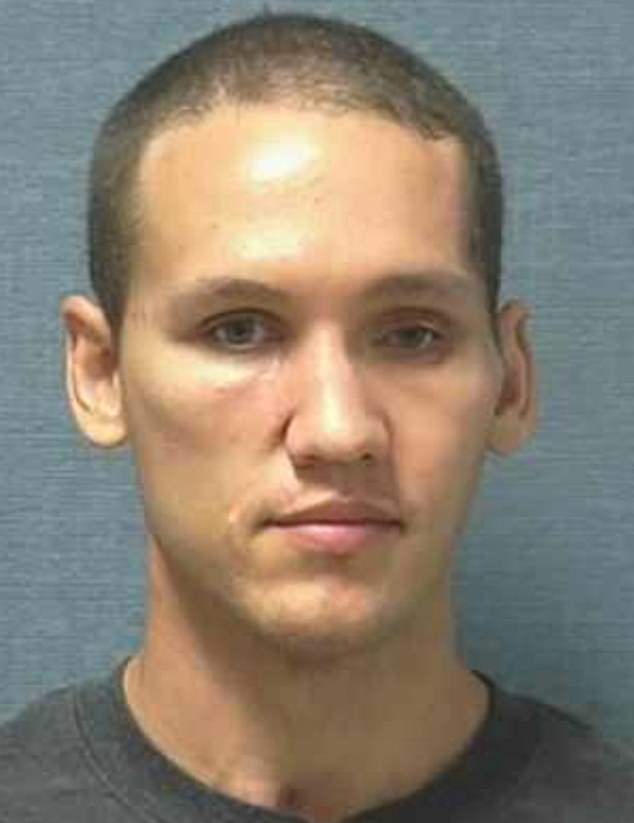 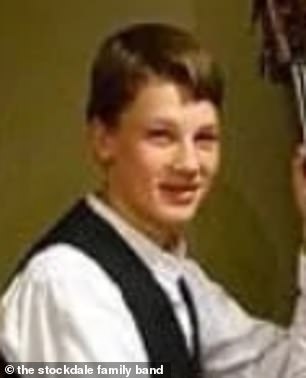 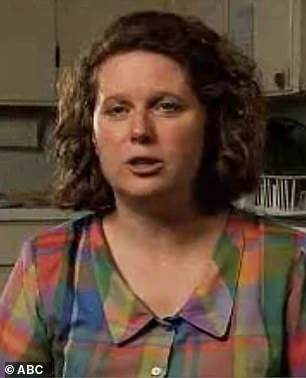 Court documents obtained by TMZ allege that Stockdale twice attempted to escape the mental hospital where he was being held.

The first escape attempt occurred in November last year, when Stockdale tried to hide between book stacks in the library, court documents allege.

Staff grew concerned that he was trying to find a way to exit the building.

A month later, Stockdale allegedly tried to escape again by hiding among a group of people who were leaving the hospital.

One of Stockdale’s attorneys told the publication that Stockdale has not been charged with attempted escape.

In January 2019, Stockdale entered the insanity plea in Stark County Court and suggested that he might not be competent to stand trial,

Stockdale’s defense attorney asked a judge to appoint a doctor to conduct a mental health evaluation to determine whether he was legally sane at the time of the June 2017 slayings. 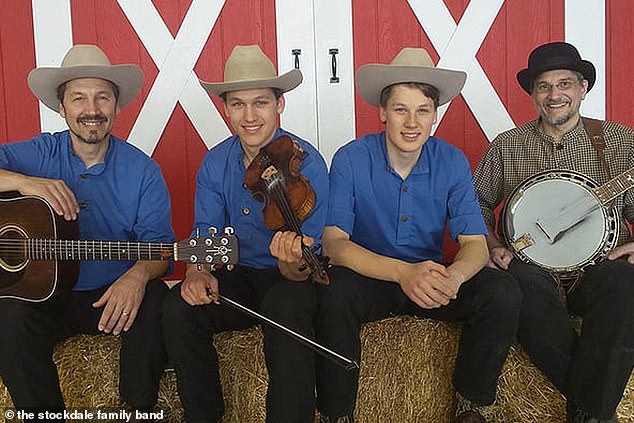 The family was memorable because they had strict religious beliefs and had also formed a bluegrass band. Jacob is shown center and his brother Jason is next to him on the right. Their other two brothers were not at home at the time of the attack. Their father is shown, far right.

The Stockdale family appeared in an episode of the ABC reality TV series in 2008.

Stockdale spent a last year undergoing rehabilitation and medical treatment for his brain and head injuries resulting from the self-inflicted gunshot wound.

In September 2018, after recovering, Stockdale was charged with the murders.

Last month, a grand jury had decided not to apply the death penalty in his case. Stockdale remains in custody.

At the time that he appeared on Wife Swap, Jacob was just a teenager.

His family was memorable because of their strict Christian faith and because they had formed a band together.

He is one of four but two of his brothers and his father were not at home when he opened fire last year.

Neighbors said they heard between 10 and 12 shots between at the family’s 150-year-old farm. 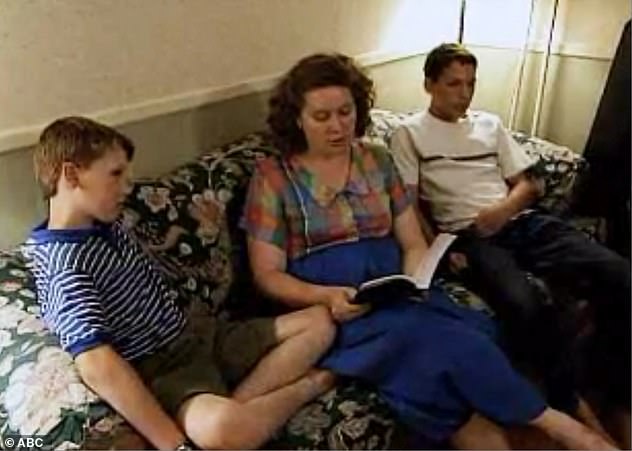 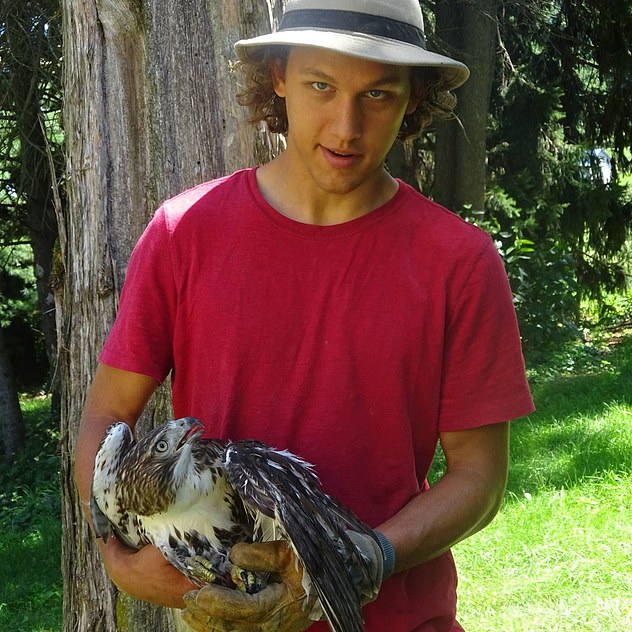 Jacob is pictured in a photograph taken before the shooting. His lawyer said last year that he is ‘ongoing medical needs’. A motive has not been suggested by the prosecution

After the killings last year, Laurie Tonkovic, who looked after him on the show after trading places with Kathryn, said his strict upbringing caused him to ‘snap’.

‘When I switched the rules and I was going to let them have fun, let them have a television and video games, and experience life a little bit, [Jacob] ran outside crying.

‘And when I went out after him, I asked him what was wrong, and he said that his mom and dad would tell him that he would ‘burn in hell.’

‘God gives you free will. Free will, they didn’t have.

‘They weren’t allowed to make choices. I think it just caught up to him,’ she told TMZ.

Police arrived at the family home last year after receiving a 911 call from someone who hung up.

As they approached the property, they heard a gunshot. They then found Jacob lying inside in the doorway with a single gunshot wound to his head.

He was taken to the hospital and has been recovering ever since with the support of his father and two remaining brothers.

Was 2020 the worst year ever? Historians take a look back

Was 2020 the worst year ever? Historians take a look back