A family-of-four are lucky to be alive after a single candle lit their house up in flames.

The family from Kew in Melbourne forgot to put out a candle on their dinner table before going to sleep on Monday night.

The candle continued to burn throughout the night and eventually lit up the table cloth which then spread onto the floor.

The smoke alarm detector went off about 2.45am on Tuesday, alerting the family of the fire. 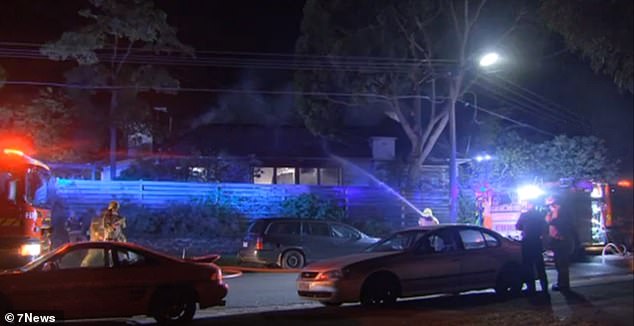 Fire crews are seen battling the blaze at a family home in Kew, Melbourne on Tuesday morning

Fire crews arrived within four minutes of the call but it took 29 firefighters 40 minutes to put out the ferocious blaze.

At 3.23am, the blaze was under control but crews remain on scene to monitor the conditions and hot spots.

The house was not ‘completely destroyed’ thanks to the quick work of the firefighters. 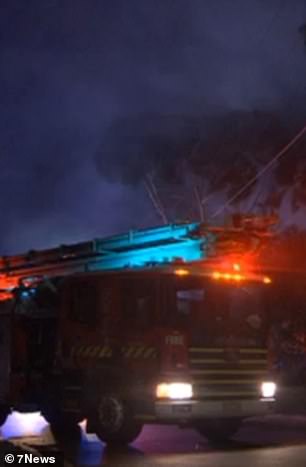 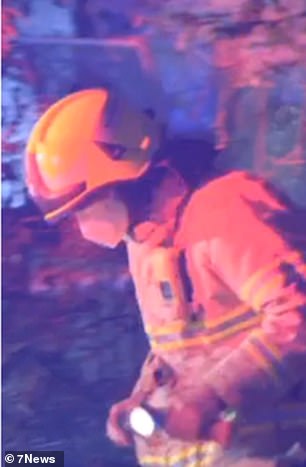 A crew member on scene it was important to not leave candles unattended and to ensure smoke alarms are working.

He suggest the installation of a ten-year battery in the smoke detector to ‘set and forget’.

An “educational” channel on YouTube raises controversy with the question: “What if Bill Gates disappeared?”