A female miner was killed in a ‘tragic incident’ during gold mining operations in Western Australia.

The employee died after being struck by heavy machinery at Westgold Resources’ Big Bell underground mine, north-west of Cue, in WA’s Midwest.

Emergency responders treated the worker at the scene before she was flown to a Perth hospital by the Royal Flying Doctor Service.

She died in transit. 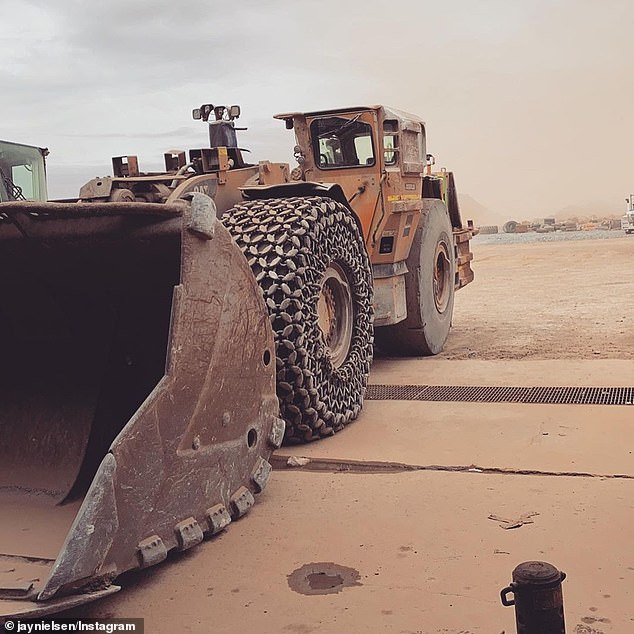 The employee died after being struck by heavy machinery at Westgold Resources’ Big Bell underground mine, north-west of Cue, in WA’s Midwest (pictured: an excavator at Big Bell mine in Western Australia)

Westgold revealed the news in a statement to the Australian Stock exchange on Tuesday morning.

‘Our hearts go out to the family of our employee as well as her colleagues’ Westgold Resources Executive Chairman Peter Cook said.

‘This devastating news has shaken all of us at Westgold to our core.

‘The safety and wellbeing of our people is a priority to us, which is why we will ensure that a thorough investigation is conducted into this tragic incident. 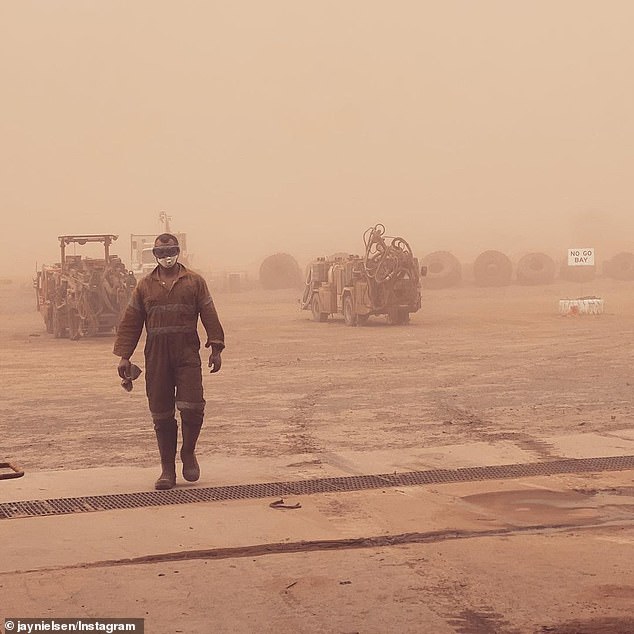 The company will make an announcement over operations at site after an investigation is complete (pictured, the Big Bell mine) 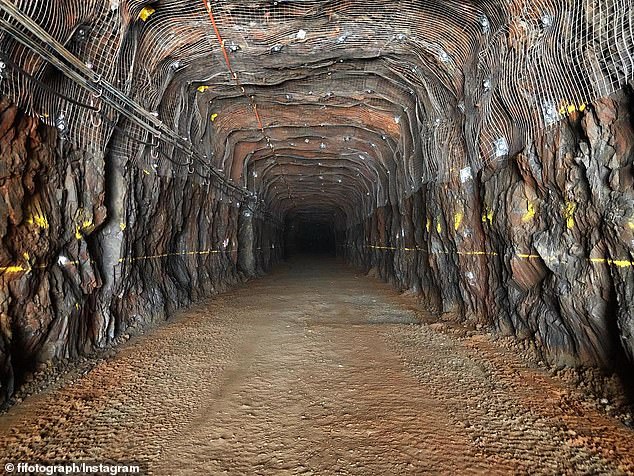 The female miner was killed in a ‘tragic incident’ at the underground gold mining operation (pictured: the Big Bell underground mine)

‘In the meantime, we will be extending all the support required to her family and to her colleagues at this difficult time.’

The incident is being investigated by the WA Department of Mines, Industry Regulation and Safety.

The company will remain in a trading halt for a 48-hour period while the investigation continues and pending a further announcement regarding the operations at Big Bell.