The British and Irish Lions are in talks with Amazon Prime about a behind-the-scenes documentary on next year’s tour of South Africa.

The tourists have agreed to collaborate with the Springboks for a joint fly-on the-wall production.

Amazon recently secured the rights for the upcoming Autumn Nations Cup and Lions chief executive Ben Calveley revealed that discussions are under way. 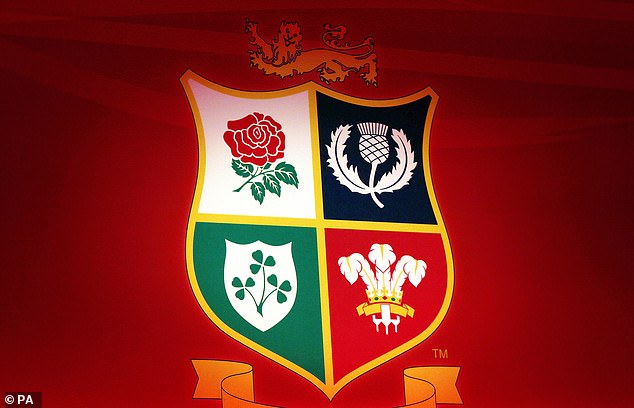 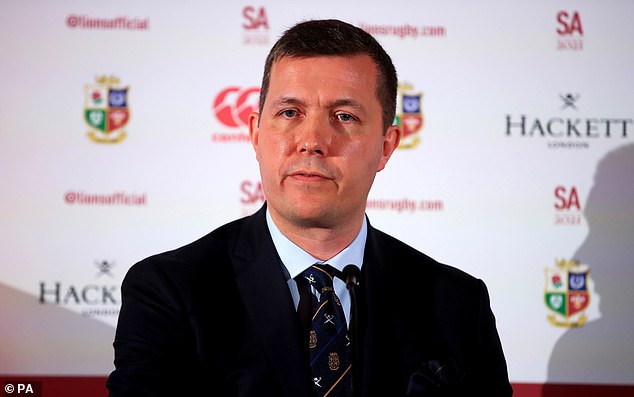 ‘We like to think that we started this whole trend of documentaries given the wonderful Living With The Lions back in 1997,’ said Calveley.

‘So we’re really interested in putting together a documentary. What we’re really excited about this time round compared to previous tours is that there is the potential to tell the story from both camps.

‘We have a joint venture with the South African Rugby Union, (so) you can tell the story not just from the Lions point of view, but from the Springboks point of view. I don’t think we’ve ever seen that in any sports documentaries of late so we’re really excited.’ 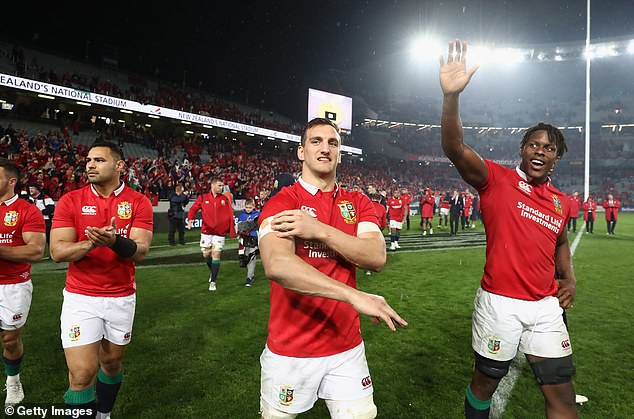 The Lions this week confirmed a warm-up game against Japan before they fly out to South Africa next year.

There have been calls for the Lions to travel to new territories on future tours and Calveley is open to the idea of Tests in Japan.