Man, 20, is stabbed to death in the street in front of two female friends in horrifying late-night attack

A young man has been stabbed to death in a late night-attack as two women watched on in horror.

A homicide investigation was launched into his death in the North Queensland town of Ingham on Sunday night.

Police said the 20-year-old local man was walking along Mcilwraith Street with two women about 11.30pm when the group were confronted by another man. 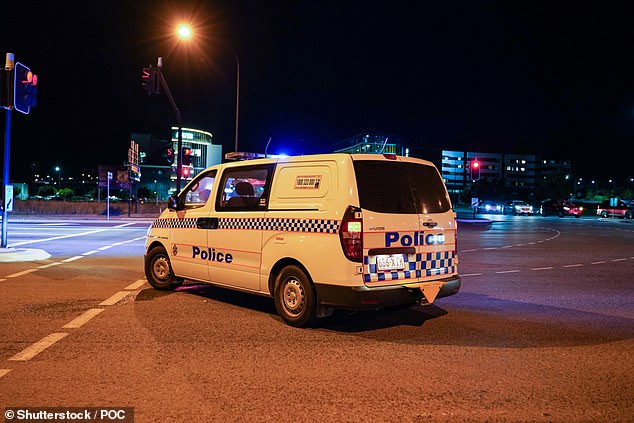 An altercation erupted between the two men, which resulted in the 20-year-old being stabbed in the stomach.

Police gave first aid to the man at the scene before he was rushed to Ingham Hospital in a critical condition, where he died an hour later.

A crime scene was established and investigations are ongoing, but no one has been arrested.

Police urge anyone who has information or CCTV or dash cam footage to call them.

Fire in the Mexico City subway

Sources: The Republican leader in the Senate intends to ask Democrats to postpone Trump’s trial

It wasn’t quite Kyrie Irving stomping on the Celtics’ logo one round earlier, but former Nets...