A single doctor’s ‘mad idea’ that a mother poisoned her own son with poo led the woman to be put through the criminal justice system for over six years, her lawyer says.

The Crown on Friday admitted that there was not enough evidence to prove the mother of four had injected her son, then aged under 10, with faecal matter while he was in Sydney’s Westmead Hospital in 2014.

The Blue Mountains mother, now 39, wept as the prosecutor made the concession.

It means she is all but certain to be acquitted when Judge Justin Smith of the NSW District Court delivers his judgment on Tuesday. 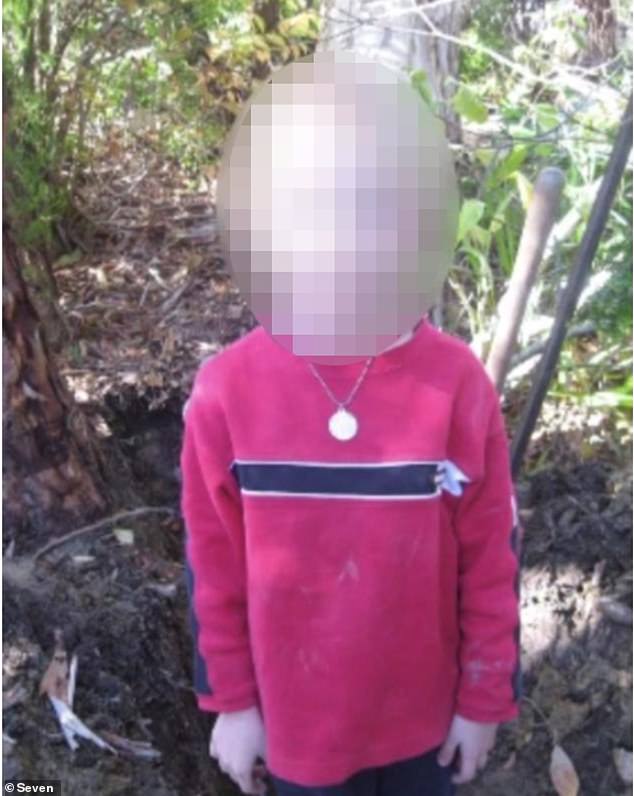 A mother accused of injecting her son (pictured) with faecal matter was only brought to trial because of ‘wild speculation’, her lawyer says

Paediatrician and infectious diseases specialist Professor David Isaacs was alarmed when the boy’s blood sample on September 27, 2014 tested positive for e.coli and another bowel organism.

It came after a number of sterile blood cultures and urine cultures performed following his admission to hospital on September 2.

The doctor told the court it was theoretically possible the faecal matter could have come from another source or that the sample could be contaminated, but he thought other explanations where unlikely. 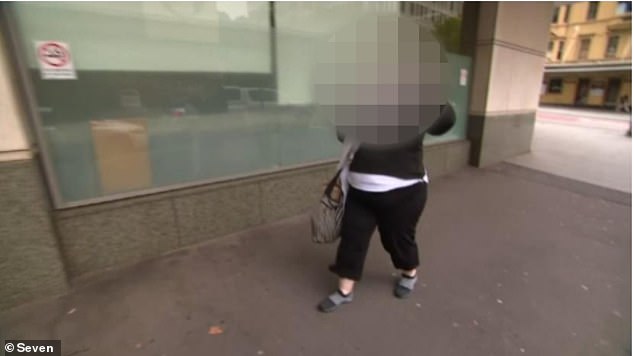 ‘If I get it wrong the child dies,’ he said in cross-examination.

‘I have once in my life missed it and the child died and the mother told me afterwards what she had been doing with that child, and I’m never going to miss it again if I can help it.’

While admitting the disorder was very unusual, he said he had seen four other cases in 30 years of practice.

Despite another paediatrician’s opposition, the matter was referred to Family & Community Services and then police. 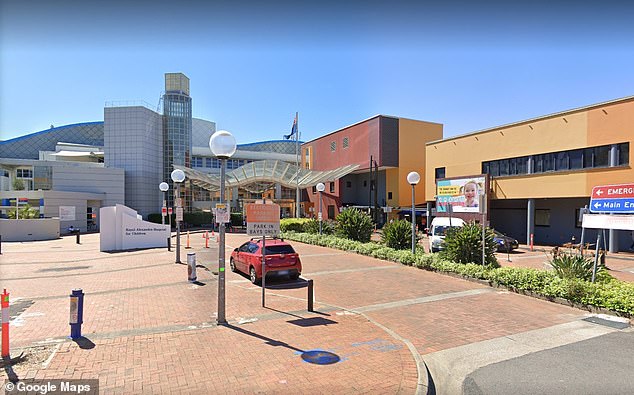 The doctor who sounded the alarm later admitted that there were other scientific explanations for the sample result, including contamination of the sample. Pictured: Sydney Children’s Hospital Westmead

Crown prosecutor Lou Lungo told the court on Friday that he would not be arguing there was enough evidence to prove the offence.

‘Because of the tragic loss of that child’s life many years ago, (Prof Isaacs) was super vigilant … and perhaps Your Honour would find that that clouded his opinion,’ Mr Lungo said.

‘In 23 years as a crown prosecutor I’ve never in any trial …(said) that there is a reasonable doubt in relation to this matter. I can’t be any more forthright than that.’ 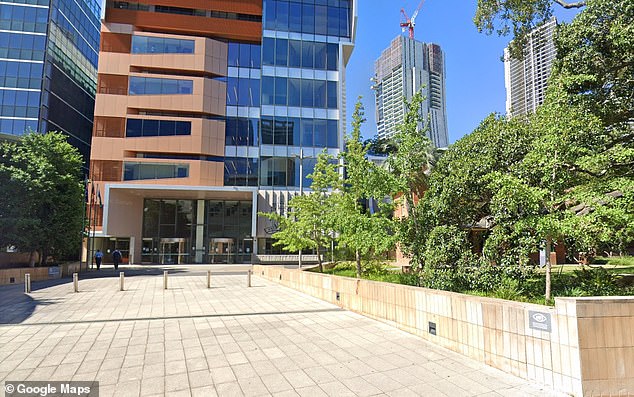 The mother’s lawyer said Prof Isaacs’ ‘wild speculation’ that the mother injected her son with poo wasn’t based on science or specialist knowledge.

‘It was just based on frankly what the defence describe as a mad idea. It was a fantastic idea … a fanciful idea,’ barrister Pauline David said in her closing submissions.

Other doctors raised the possibility of innocent explanations for the blood culture result.

But they were ‘stunningly and persistently ignored by other health professionals at Westmead and by FACS and also by the police,’ Ms David argued.

A number of nurses told the court they heard the sick boy ask his mother ‘why are you poisoning me?’ and ‘what have you done to my cannula this time?’.

The boy later told police his mother hadn’t poisoned him, and that he sometimes said ‘random stuff’ and his brain was ‘all weird’ in hospital.

The woman’s four children were removed from her care following the accusation.