Boy, seven, is airlifted to hospital with horrific stomach injuries and broken ribs after 500kg bull jumps a fence and ATTACKS him

A young boy has been left with life-threatening injuries after a 500kg bull jumped a fence and attacked him.

The seven-year-old boy was attacked on Sunday afternoon while with his family in Geraldine, in the Canterbury region of New Zealand’s South Island.

The boy suffered abdominal injuries and multiple fractured ribs after the bull jumped over the fence of its enclosure and stomped on him. 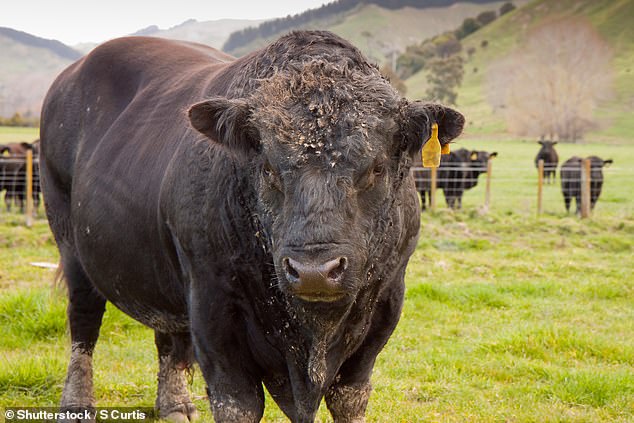 A spokesperson from the Canterbury West Coast Air Rescue said the young boy had been flown to Christchurch Hospital.

Ambulance service St John attended an ‘animal incident’ in Geraldine at about 12:35pm and transferred one patient to hospital in a serious condition.