A construction worker is one of five people who have been charged after an excavator was found with an estimated $79million worth of MDMA hidden inside.

Almost 450kg of the drug were found in the heavy machinery which had arrived in Brisbane from the United Kingdom in March.

The machine was searched by Australian Federal Police and Australian Border Force officers following a tip-off, with 226 plastic bags of MDMA being found inside.

Police allege Maaz and Lipovac, 42, shipped the excavator from England knowing the drugs were inside. 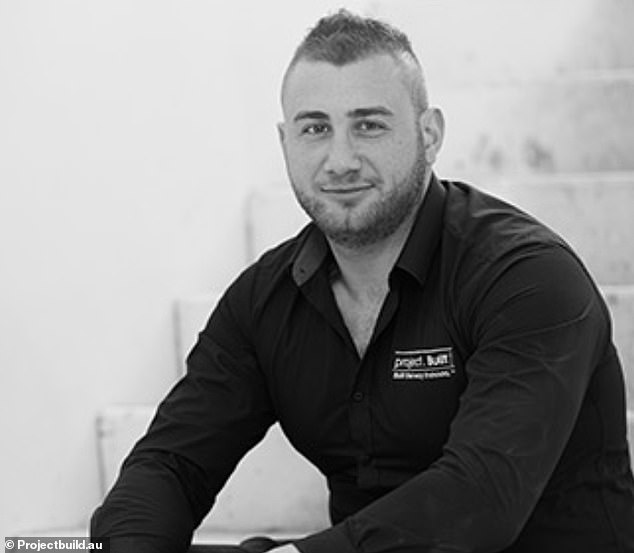 Federal police on Wednesday raided four locations across western Sydney, arresting the two men and seizing about $1.2million in cash.

Three other men in London aged, 53, 60 and 57, were also arrested after police alleged they sent the excavator to an auction house.

The two men from Sydney then purchased the machine from the auction house, police allege.

They could face a maximum sentence of life behind bars if found guilty of attempting to possess a commercial quantity of a border controlled drug.

Both Maaz and Lipovac appeared in court on Wednesday and were refused bail.

They will face court again in February.

AFP Assistant Commissioner Eastern Command Justine Gough said officers were working to determine if anyone else was involved in the crime.

‘It’s alleged that the excavator was consigned to an auction house by people who exported from the United Kingdom,’ she said.

‘We will allege the man who purchased the excavator knew what was concealed within it.’

Photos of the excavator’s arm showed a square of metal had been cut out so smugglers could stash the drug inside.

Multiple bags of Australian notes, mainly $50 and $100 bills, were also seized during the raids. 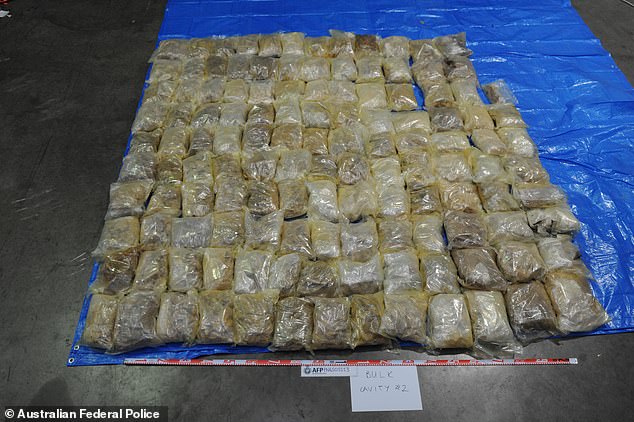 The total contents of ‘cavity 2’ in the excavator. There were two cavities carrying 448kg of MDMA bags in the heavy machinery 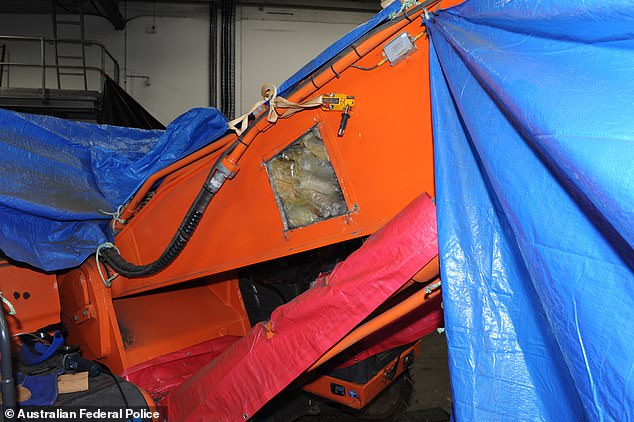 ABF Assistant Commissioner East and Port Operations Erin Dale said if the drugs hadn’t been caught, the impacts could have been devastating.

‘If this hadn’t been detected it would have landed on our streets and could have had a tragic impact on individuals and families,’ she said.

‘Criminals might think their concealment methods will allow them to sneak drugs over our borders, but they won’t.

‘In recent months, we’ve detected half a tonne of cocaine hidden inside frozen banana pulp, half a tonne of liquid meth concealed in mustard bottles and we’ve stopped multiple shipments of meth in white goods.’ 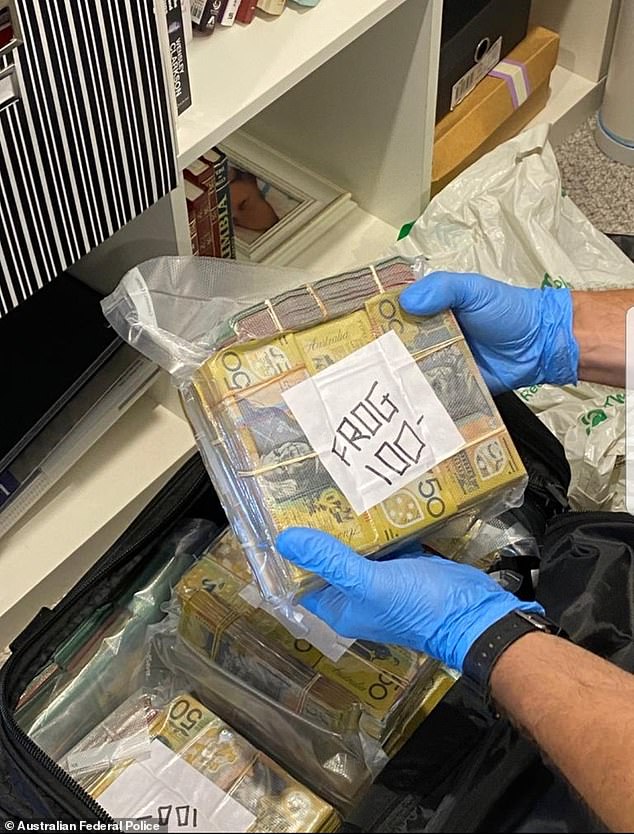 Multiple bags of Australian notes, mainly $50 and $100 bills, were also seized during the raids. In total, $1.2million was seized 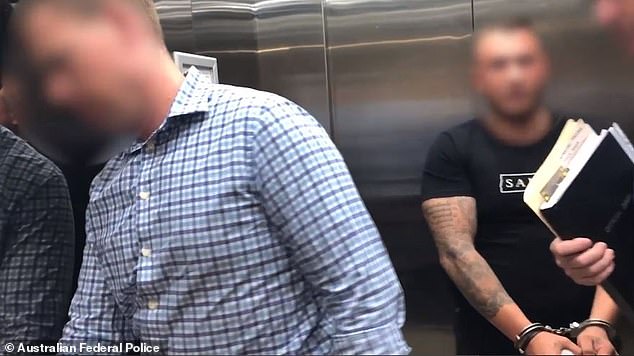 JOLEON LESCOTT: John Stones has got his confidence back and he's looking unbeatable

A mother-of-four who lost 34 kilograms in nine months by prepping healthy meals every week and...