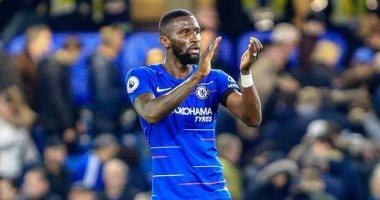 According to press reports, the German international, Antonio Rudiger, Chelsea defender, is in the realm of Real Madrid’s management’s interests to include him in the next summer Mercato after the expiration of his contract with the Blues, in light of the royal’s desire to block the departure of Sergio Ramos to Paris Saint-Germain.

The Spanish website, “Bernabeu Digital”, monitored the most prominent numbers of the Chelsea defender, which indicated several positive aspects for the 28-year-old:

Chelsea had defeated Manchester City 1-0 in the match that brought them together at Stamford Bridge in the sixth round of the English Premier League.