A pregnant mother and her partner have copped a barrage of racial abuse while waiting to get an ultrasound of their unborn child.

The disturbing incident happened in the waiting room of a Perth radiology clinic on Monday while the couple were minding their own business.

Jamie Shin began filming a middle-aged woman after she allegedly unleashed several racial slurs, calling the couple g**ks and told them to ‘go back to your own country, Nips’.

‘My pregnant partner felt assaulted,’ he wrote on the video posted to TikTok. 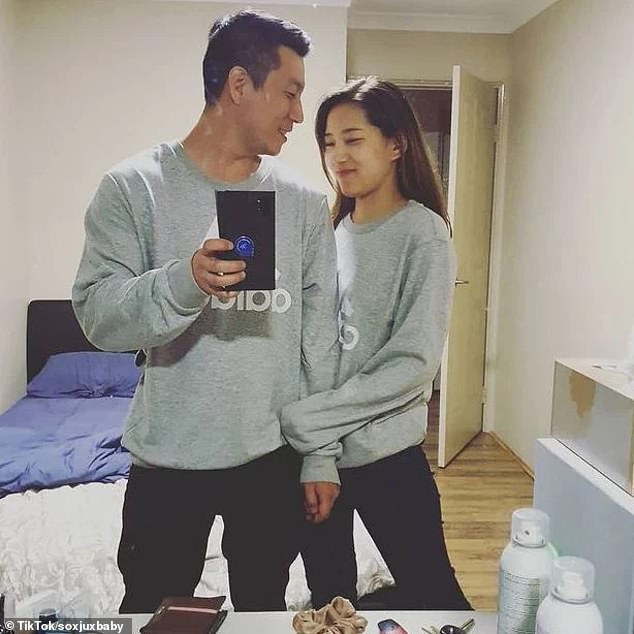 The video starts with Mr Shin arguing with the woman. ‘Don’t tell me to go back to my own country,’ he said.

‘Don’t yell at me,’ she replied, but Mr Shin stands his ground.

‘No, you just told me to get out of my own country and go back to where I came from. I was born here,’ he said.

A staff member is heard in the background trying to defuse the situation by asking the middle-aged woman and her partner to wait at the front. 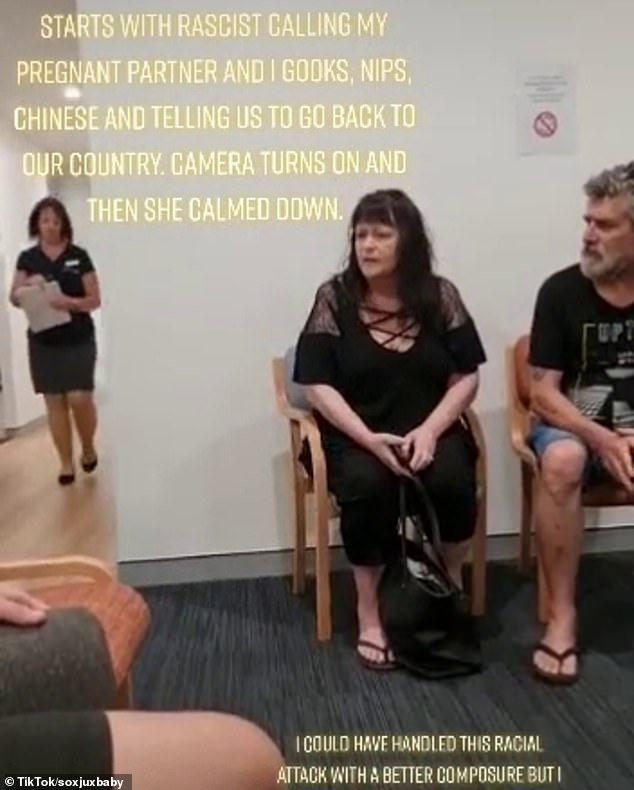 The woman is heard telling Mr Shin to ‘p**s off back to China’ as she walks off.

Mr Shin is a third generation Korean-Australian who was born and grew up in Australia, and his partner is 19 weeks pregnant.

‘We were sitting there minding our own business typing on our phones,’ Mr Shin told news.com.au.

‘She then went on a whole rampage of racial slurs. She said: “Go back to your own country, Nips”.’

He believes the woman took out her frustrations on them after her partner couldn’t come into the room while she had a procedure. 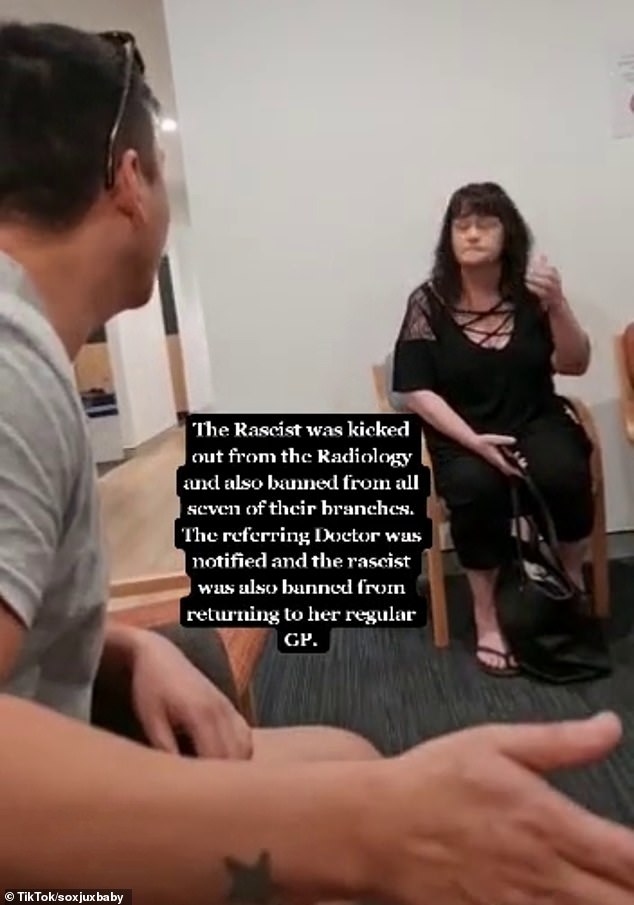 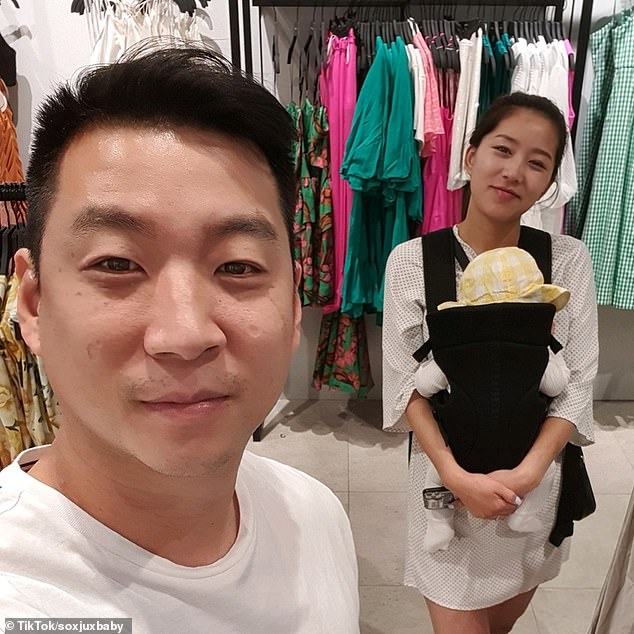 He claimed in his TikTok video that the woman was banned by radiology clinic’s seven branches and by the GP who referred her.

Mt Shin said he wanted to educate the couple if he ever came across them again.

‘I don’t want racism [like this] to ever happen again,’ he said.

‘These racial attacks, I wouldn’t say they’re very common. But it’s still there, even if it’s not a very common thing.’

Steam Next Fest Coming In June, Will Feature Hundreds Of Game Demos