Peter Dutton chose NOT to tell Scott Morrison about alleged rape of Brittany Higgins – and refers to it as ‘he said, she said’

Home Affairs Minister Peter Dutton knew about an alleged rape at Parliament House but said he chose not to tell the prime minister about so he wouldn’t compromise a potential police investigation.

Former Liberal staffer Brittany Higgins has made a formal complaint to police that she was raped by a colleague at Parliament House in 2019.

Mr Dutton has confirmed Australian Federal Police Commissioner Reece Kershaw informed him about the alleged assault on February 11, four days before the prime minister says he was told. 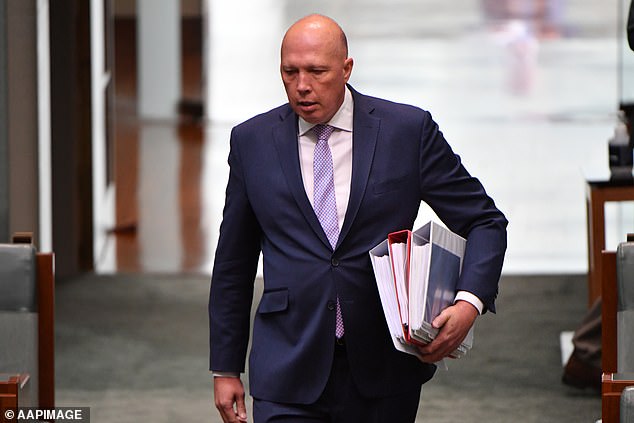 Peter Dutton (pictured) has said he was briefed on the allegations from Brittany Higgins by the AFP but chose not to tell Scott Morrison because the case was ‘she said, he said’ 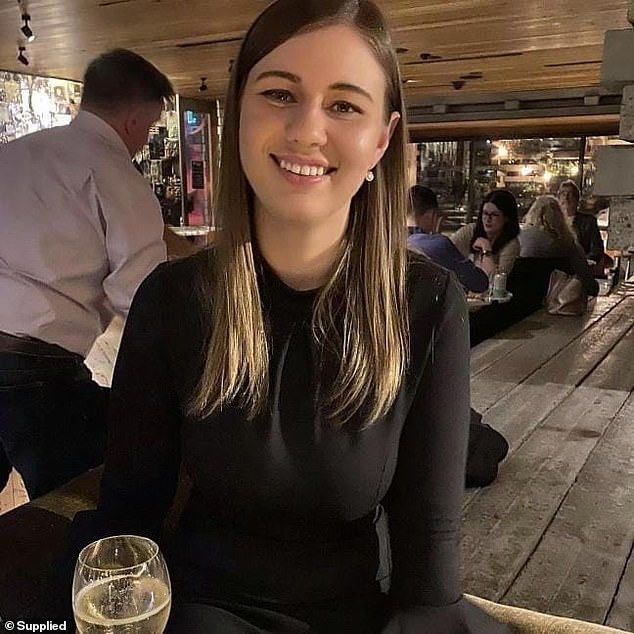 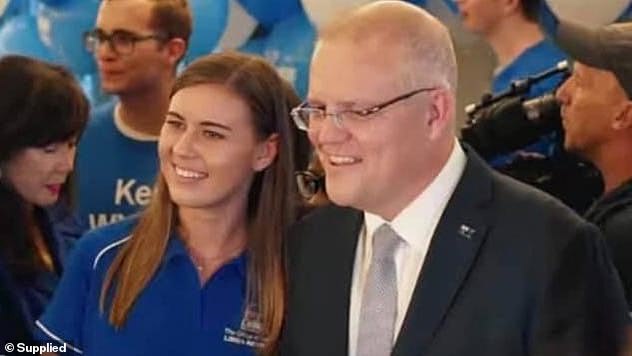 Ms Higgins spoke to police on February 5, with the AFP then informing Mr Dutton because it was a politically sensitive investigation.

He decided not to tell Scott Morrison because it was an operational matter for police.

‘I took a decision that I wasn’t going to disclose that to the prime minister,’ Mr Dutton told reporters in Canberra on Thursday.

‘I think that was the right decision.’ 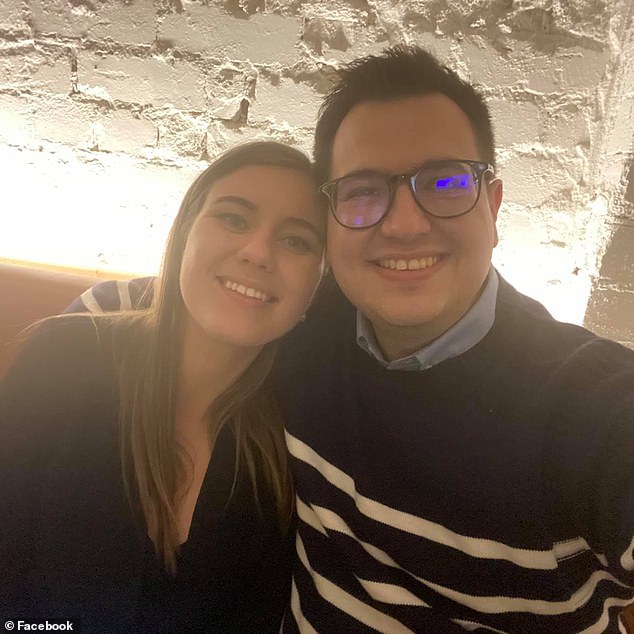 Three other women have since alleged they were assaulted by the same man.

He was sacked as a ministerial adviser because of a security breach on the night of Ms Higgins’ alleged rape.

Mr Morrison said his office first knew of the allegation on February 12 but staff took almost three days to notify him.

Senator Reynolds, who employed Ms Higgins at the time of the alleged assault, is now on indefinite medical leave after advice from her cardiologist. 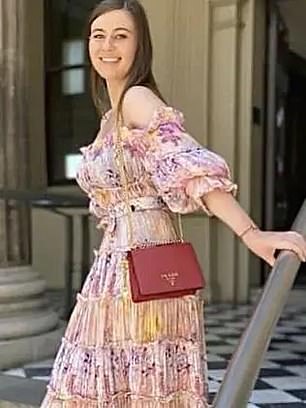 She was admitted to Canberra Hospital hours before she was due to appear at the National Press Club.

Mr Morrison and Mr Dutton are standing by the minister.

Senator Reynolds has been under intense pressure about her handling of the issue and was forced to correct the record about how many times she met with police in April 2019.

‘I genuinely hope Linda Reynolds is okay and wish her all the best with her recovery,’ she tweeted.

The issue has dominated the parliamentary sitting fortnight with a slew of inquiries initiated to look at complaints processes and culture.

Mr Morrison has rejected suggestions there is a ‘don’t ask, don’t tell’ culture within the government.

Labor leader Anthony Albanese is set to continue pressuring the government about the prime minister’s knowledge of the incident on Thursday. 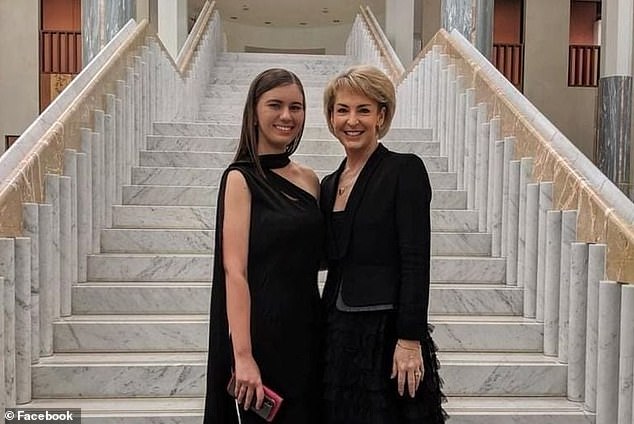 US crypto users will be the first to get Coinbase Card